Today is a Special Day!
It is Throw Back Thursday!
I am joining Thriftary and other bloggers sharing old childhood photos. 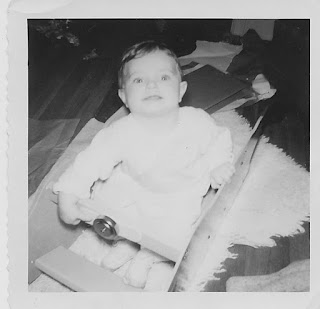 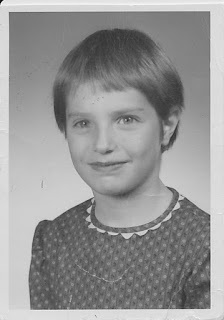 2.  I was 6 years old in this photo - My Mom had to cut my hair short
because I fell asleep with gum and it ended up tangled in my long hair. 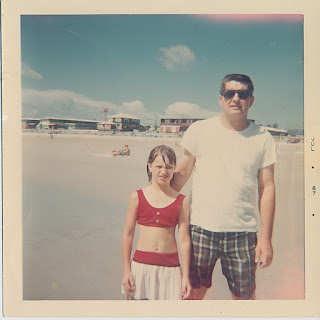 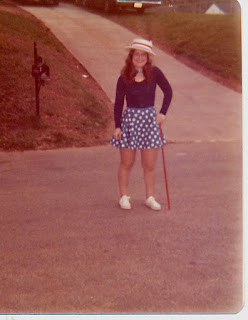 4. In high school - I am dressed for my talent portion for the
Beauty Pageant.  I was chosen to be in this because I was the
only one in the club that had a talent. 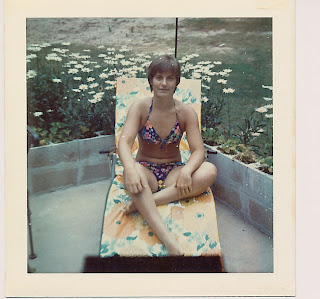 O.k., so now you know a little bit of my past; very little.  A couple more tidbits - I never walked anywhere; I was always running.  And, it seemed wherever I went there was an acident waiting to happen.

The Olympics of Chefs and Food

Every person that is interested in food should mark down this day, January 29th, 2013.  It is the day that starts the most prestigious competitions of all competitions for the most outstanding chefs from around the world.  The name is the "Bocus d'Or, named for the legendary chef Paul Bocus.

The Bocus d'Or would bring together the premier chefs from around the world to compete: displaying their skills in classic french cooling, organization and creativity in the kitchen, and devotion to their craft.

This year the American team of Richard Rosendale and Corey Siegel are one of the best teams America has to offer.  They have been training extensively and in secret for 2 years.  They are groomed, more than ready,  and believed to be the ones to bring home the Gold for the USA.

(photo from Bocus d'Or USA site)
So, today raise that American flag.  Keep your computer focused on the Bocus d'Or site and watch the live stream of the competition starting at 10:00am est. 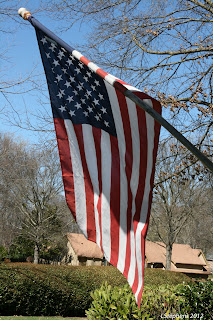